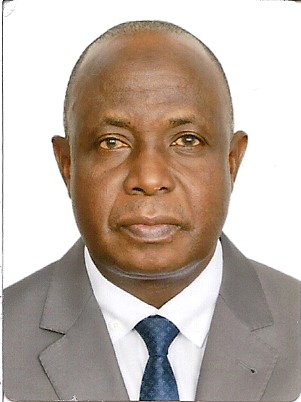 Kakangi, Dalhatu Aliyu is the Bureau’s Director of Human Resources and Administration. He was appointed into this position on 9th January, 2019.

Kakangi, who hails from Giwa Local Government of Kaduna State, holds a Bachelor's Degree in Law [LL.B] from University of Maiduguri [1992] and attended the Nigerian Law School, Victoria Island, Lagos and was called to the Bar on 9th June, 1994.

He has, in addition, attended several Training Courses both Legal & Administrative among which were at the following Institutions: